Continuous Improvement and the Product Manager 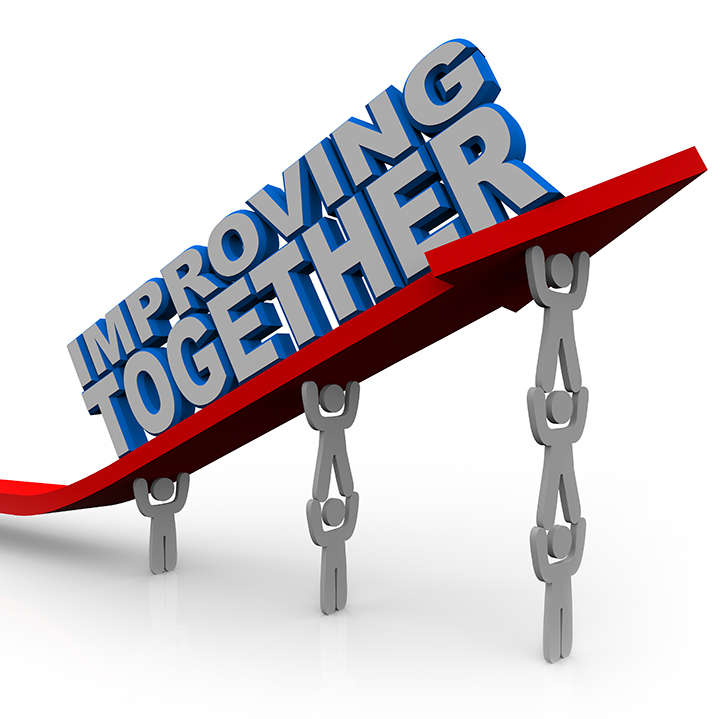 “What happened and what are we going to do so it doesn’t happen again?” With a new development team and a new project manager, I seemed to always repeat myself. They would often come to me with the latest bug or issue that would need resolving. Delays would hit the schedule, requirements pushed out to later releases and release functionality would get smaller and smaller.

After a while, things began to improve. Their estimates were getting better. They would no longer just come to me with the issue or delay, but would let me know about the new testing process or design they put in place so it wouldn’t happen again.

As a product manager, we want perfection from the development team, but I would recommend simply asking for continuous improvement. We all know they are not always going to be able to handle the tough requirements you send their way, but over time they will feel better when they know they can come to you and share what they learned.

I always expect a lot from development and usually they deliver, but when they don’t, just remember. “What happened and what are we going to do so it doesn’t happen again?” 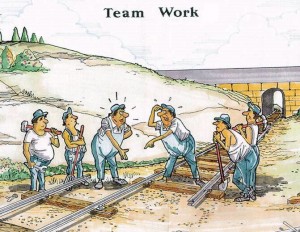